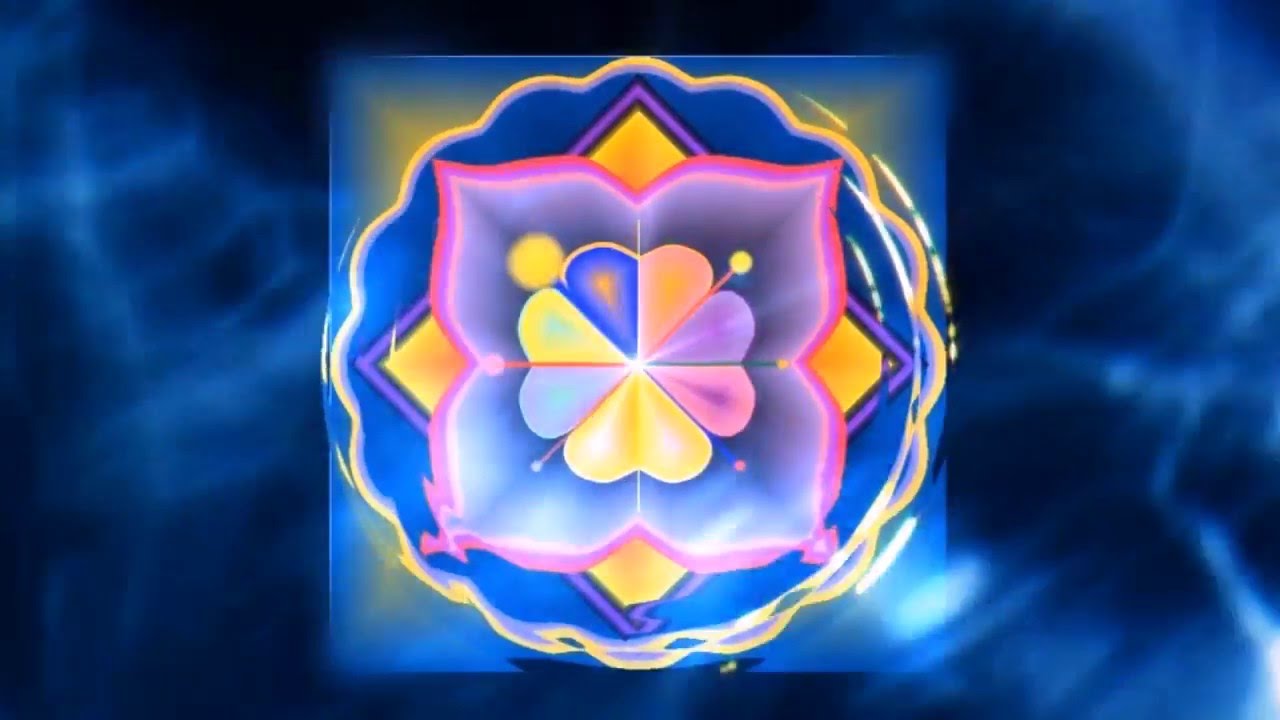 RED
Color conveys strength, courage, warmth and ability to act. It adds self-confidence and activates sexual energy. The red color in Mandala indicates the existence of a healthful, invigorating capacity, which appears on the surface from the depths of the psyche. It is responsible for the force of emotional and spiritual searches, for the desire to survive, for the will to transform. Red flame crown around most of the traditional Mandalas means burning everything dark and ignorant, false views and mistaken self-evaluations. Conspicuous absence of red color in Mandala, on the contrary, may indicate passivity or lack of will and strength to perform self-realization.

YELLOW
Expresses optimism, joy, creative thinking and disclosure. Light and radiant energy. It’s the color creating visualization and all kinds of learning. Helps in case of overwork and health problems. It’s the color involved in spiritual labor.
Yellow symbolizes the ability of our spirit to see, to perceive and to understand. In the image of the Indian medical wheel, yellow is directed to the East and symbolizes the light of enlightenment. In Mandala, yellow is associated with an active male principle. When it appears in the mandala, it indicates the development of individuality and independence, and is considered a sign of the beginning of a new life full of joyful expectations and hope. Noticeable lack of yellow in the mandala gives evidence of polarization of light and darkness and may indicate a displacement of «shadows».

GOLD
It is the color that radiates wisdom and joy of life.

GREEN
Radiates naturalness, harmony of feelings and a possibility of development. Multipurpose revitalizing color balancing both body and feelings. The color of balance.
Green is responsible for the formative and healing powers in human, for its desire to upgrade itself. In the medical wheel mentioned above, green is directed to the South and symbolizes the wise ability to perceive other people, protect them and help them.
Hence, green color is often manifested in the mandala of people whose profession is related to providing assistance to people or connected with their treatment. Moreover, green color is a symbol of integrity, because combining yellow and blue colours, i.e. male and female principles.

BLUE
Is calming, spiritual, reverent and serious color. Dark-blue tone radiates will power and stamina. Light blue — lightening color, radiates reverence and tranquility and recreates nervous system. The color of service, unpretentiousness, motherhood.
Turquoise color exudes friendliness, compassion and spirituality free from religious restrictions. Blue color is associated with the color of the dark night sky, the raging sea, displaying phases of the inner darkness. In Mandalas, blue color corresponds to the intuition and wisdom, the ability to look at endless reality through visible forms, through the loop, including the beginning and the end, death and rebirth.

PURPLE
Radiates inspiration, depth, change and transformation. Clears energy field, physical body and blood.
It’s used to remove obstacles. Purple color, as well as its dark-lilac shades, is considered to be the royal color, combining male and female principles, and symbolizes the mystical merge of object and subject.
Purple indicates a desire to establish a «magical» connection with oneself and with the world around a person. If there is propensity to extreme situations, purple might mean excessive individualism, egocentric behavior and deeds, and exaggerated imagery can disrupt connection with the real world.
In the Mandala symbolism, purple means energy (red), appearing on the spiritual level (light-blue).

BROWN
It is the color of the proximity to the Earth, practicality and security.

ORANGE
It is the color which reflects the vitality, creativity, movement and liberation.
Orange color is a softened form of the initial energy of red color, in other words, it symbolizes «the border of fire». Orange is responsible for the feeling of identity and positive self-affirmation.

LIGHT-BLUE
It is a symbol of infinity, the ocean depths and heights of the cloudless sky. It occupies an important place in the religious symbolism and relates to the place of residence of the gods. In Christianity, light-blue is believed to be a symbol of femininity and motherhood prototype. In Mandala, light-blue color correspondingly symbolizes the sensation of motherhood, selfless love and compassion.
Dark shades of light-blue might be an evidence of the presence of tyranny elements in maternal drive, for example, like it’s symbolically depicted in black and blue garment of the Indian goddess Kali. Primordial chaos which is associated with it, comprises the beginning and the end of consciousness.

TURQUOISE
Turquoise is another kind of light-blue color, which has received its name from the turquoise — a precious stone, which is believed to possess medicinal properties and protect its owner. The combination of green and light-blue colors creates a sense of responsibility, desire to solve one’s own problems, as well as an ability of the spirit to self-heal. Turquoise color is fairly common in traditional Mandalas.

BLACK
Black color, i.e. in fact absence of color, is associated with darkness, mystery, with everything negative, with death and with emptiness. Black means darkness which gives birth to life and consciousness, and which they return to with time,alive chaos of any beginning, a symbol of the unconscious and loss of consciousness.
Black color may also mean «psychological death», which partially appears in dark-blue, it means dark night of the spirit preceding the grace of new knowledge. In the alchemical processes, black color coincides with the phase of profound change, when important transformations occur unnoticed.
Black color in Mandala may indicate a feeling of depression, loss or grief. It may also be an evidence of integration of our «dark» side with self-comprehension.

WHITE
It is a healing and purifying color. Its variations conceal all the colors of the rainbow. Protective color, helps thoughts and feelings remain free of negativity.
In contrast to the black color, white symbolizes light, human consciousness, purity, something intangible and spiritual. If Mandala contains too much white, this may indicate, on the one hand, spiritual clarity, willingness to change, readiness for transpersonal changes of psyche and, on the other hand, it may be indicative of the lack of energy, separation from perception and body needs, the threat of exaggerated self-esteem, of strong but hidden emotions.

GREY
It is a neutral color consisting of black and white. It can be seen as an expression of a balanced condition of opposites.

While, in general, color is an expression of emotions, then gray is, so to say, a condition of color absence, and can be a sign of lack of feelings, and sometimes depressive state.